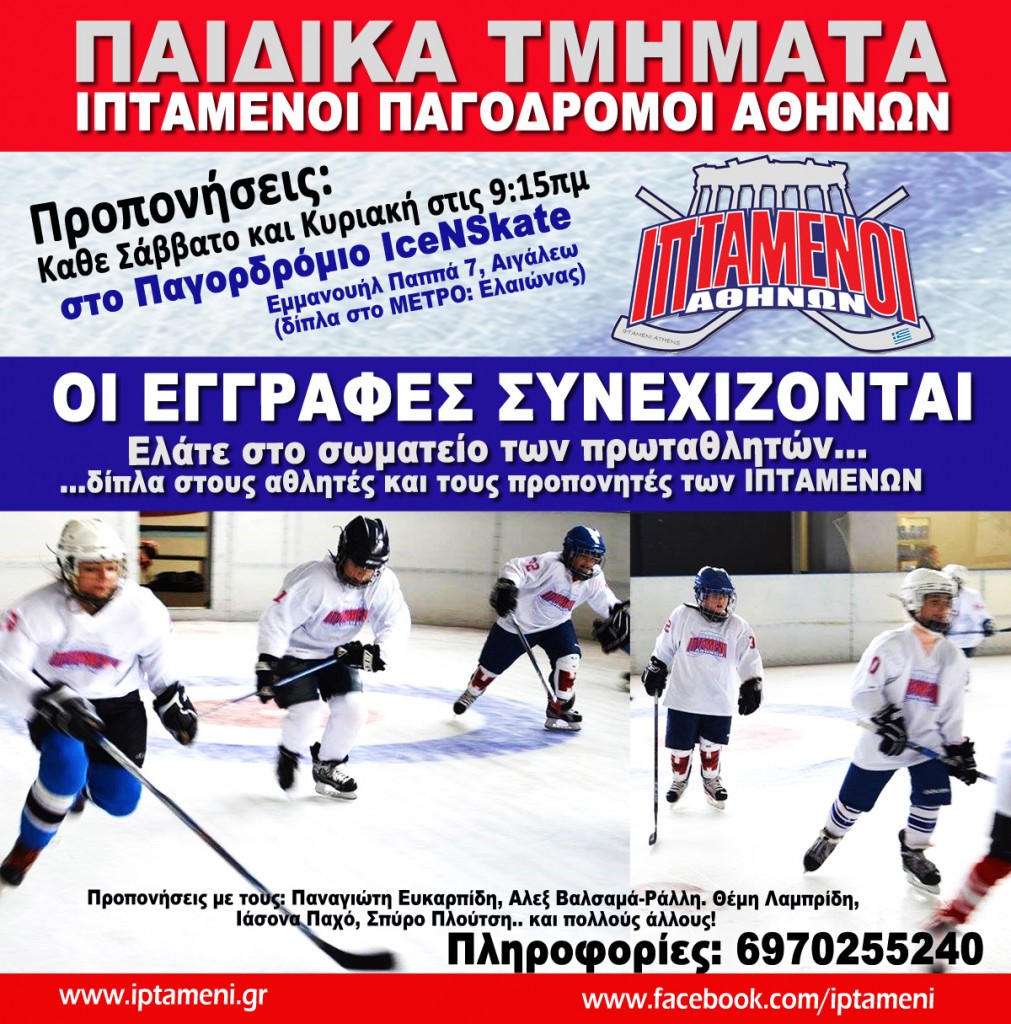 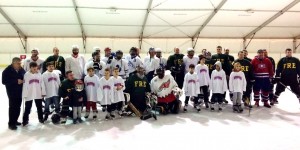 A great game was played between the Greek All-Stars and players of the Canadian Navy. Final score 7-7! Spyros Ploutsis, Diogenis Souras, Pavlos Kasampoulis, Alexandros Valsamas-Rallis and Antonis Kanelis were chosen to play for the All-Stars. The Greek goals were scored from Chilas (2), Valsamas-Rallis (2), Patsis (2) and Kokkonos (1).

It was the second friendly game against a team from the Canadian Navy (different ship) was was played in Athens. More to come!

The players of both teams are accompanied by the “IPTAMENAKIA” (IPTAMENI Athens youth team) in the traditional photo taken before the game. 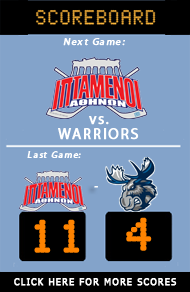 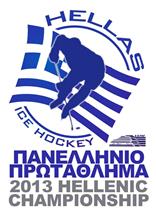